Colin Geddes, programmer of Midnight Madness, has been dropping hints about the 2009 line-up... 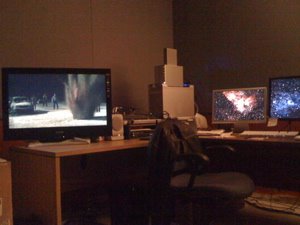 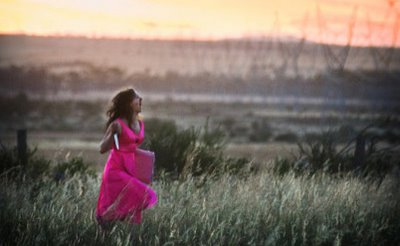 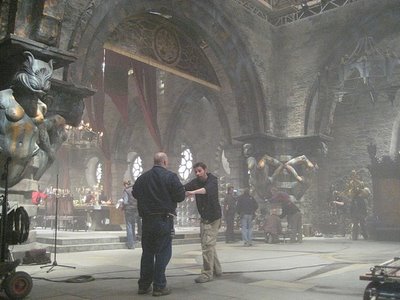 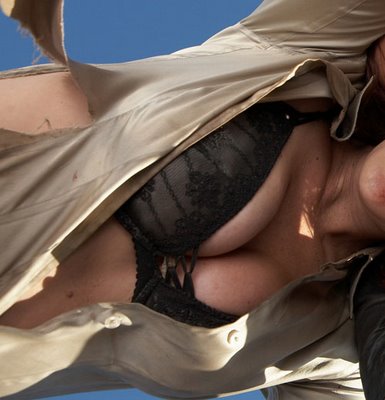 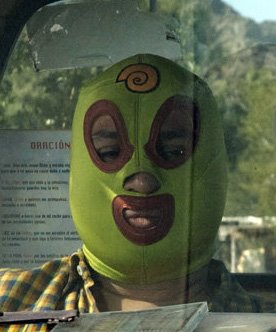 Thanks to Colin for the heads-up!

The official 2009 Midnight Madness line-up will be announced later today.

Permanent Link to this Article
posted by TOfilmfest at 8:25 AM