We have followed the development of the film festival's new Lightbox headquarters, almost since it's inception (feasibility study in 2002; announced as 'Festival Centre' in 2003). 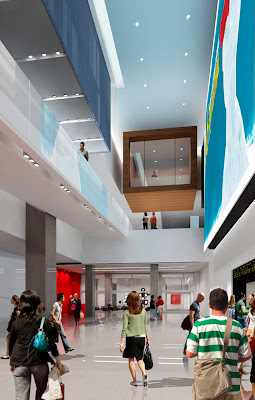 Since then, the film-festival has been fund-raising towards their goal of $196 million. As of June 15th, 2010:
There are a number of initiatives underway to raise these remaining amounts:
As well, the festival has been revising it's criteria for 'premium' screenings:
Some have applauded the move, for more red carpet screenings — allowing smaller films to attract more attention from the media — but, there has been backlash; and last year voices were raised. Perhaps Roger Ebert put it best: "The festival is what you make it."

Also, new ticket prices have been announced for 2010: 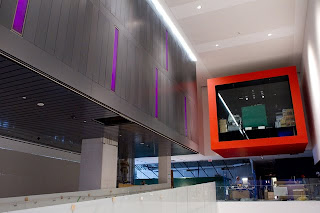 What will you see? Indeed, helping you pick the best of the fest – whatever your budget – is what we're all about! ;-)

Pick the best of the fest,
#TOfilmfest

Permanent Link to this Article
posted by Greg at TOfilmfest at 10:30 PM