Did you pay for your own film festival tickets?
Did you stand in-line to pick-up/exchange/redeem those tickets?
Are you tired of reading about "insider" parties that exclude you?

You are invited to an after-fest party!

A party for the rest of us... who aren't industry/VIP/celebrities — just fans of the biggest public film festival in the world!
(...and don't fans deserve a red-carpet/velvet-rope event, too? ;-) 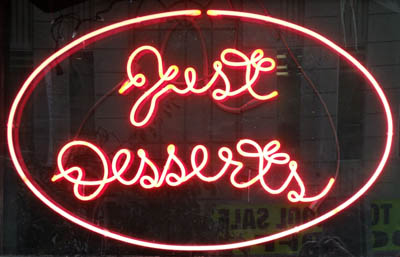 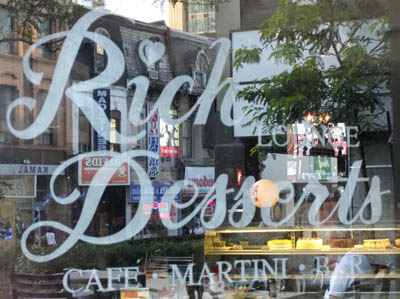 Just Desserts
555 Yonge Street at Wellesley
Martini lounge/bar + dessert cafe
for...
...but most of all, come out to grab a bite, raise a glass, and celebrate the films and film-makers of the 2009 Toronto International Film Festival!

We'd love to see you there...
Drop by if you can!
Cheers,
#TOfilmfest

Permanent Link to this Article
posted by TOfilmfest at 7:37 AM